Yuexing Group is a diversified enterprise group founded in 1988 and headquartered in Shanghai, east China. Through 30 years of rapid development, the group has hired more than 10,000 employees and owned two main operating brands, "Global Harbor" and "Yuexing Furnishing".

Its projects and products are widely seen in many Chinese provinces and cities and 68 countries and regions around the world as well. Yuexing has become an international supplier of a better life for people. Yuexing Group was selected the National Brands Project of Xinhua News Agency in 2017.

"Global Harbor" is a large-scale urban commercial complex project established by Yuexing Group. Meanwhile, it has many development projects which have been built or under construction in Shanghai, Jiangsu, Liaoning, Xinjiang and other provinces and cities. The well-built "Global Harbor" is a super-large scale city complex that integrates business, travel and culture.

While paying attention to the richness of business forms, it also emphasizes the pursuit of creating a high quality of life and deep cultural connotations, which is a vivid model for supply-side reform. It already has global influence in the domestic and overseas markets.

"Yuexing Furnishing" which is mainly engaged in large furnishing chain stores, is committed to creating the intelligent ecological circle of the whole furnishing industry chain, and to improving the cultural character, shopping environment and service level of the home furnishing store.

"Yuexing Furnishing" adopts the standards of the British century-old department store Harrods to build the "Chinese Harrods for Furniture", which aims at upgrading Yuexing Furnishing Mall from a platform-type store to a home themed shopping center.

After renovation, Yuexing Furnishing Mall took the humanized and interactive experience as a root of the layout and constantly explores the innovative model of internal commercial layout for the domestic furnishing plaza. 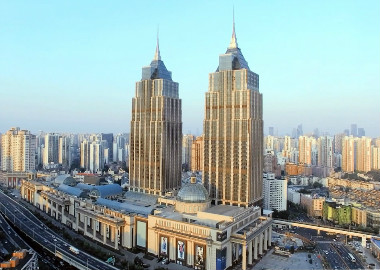 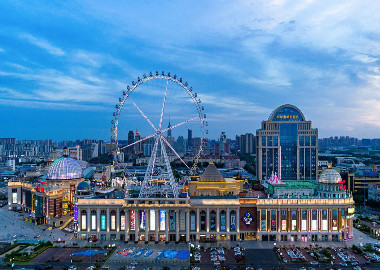 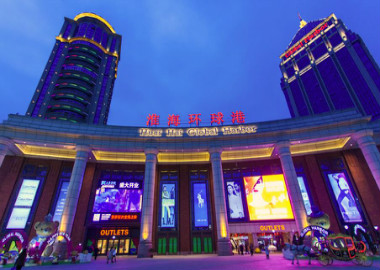 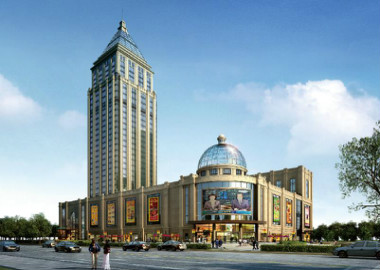 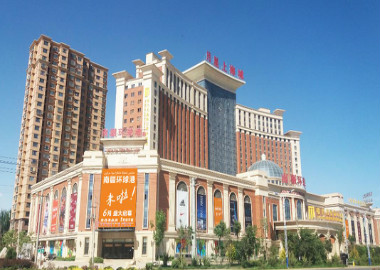 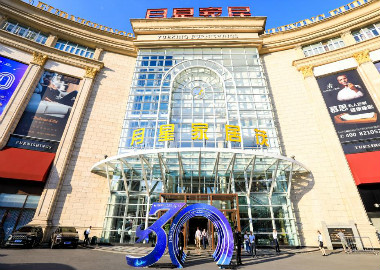