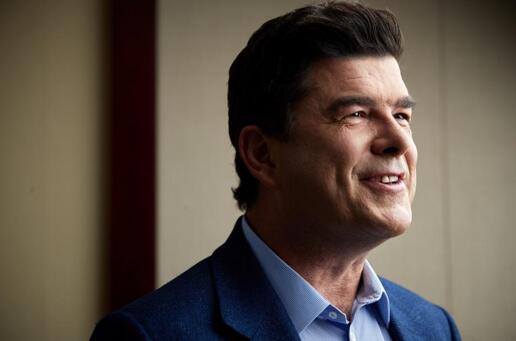 Frank has always been at the forefront of IT innovation. Frank moved into healthcare industry in 1997 to create technology that makes life easier for the doctors. Frank has pioneered integrated care and digital health, creating software that helps transform healthcare worldwide. Frank has worked extensively with governments in Asia, Africa and South America, representing the UK health industry on many occasions and accompanying UK Prime Ministers on trade missions around the world. He was named on the Queen’s New Year Honours List, awarded the Order of the British Empire, and named by the Health Service Journal as one of the UK’s top innovators. 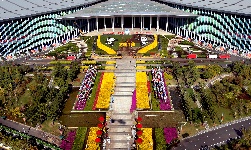 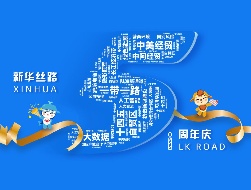